Soaked nuts and seeds can aid in digestion and it also reduces phytates! Soaking them releases the phytates which is good because phytates have been linked to iron deficiency because it can actually inhibit the bottom from absorbing iron properly👎🏼 Phytates are found in many plant foods but the key is to not have too many in our bodies😬 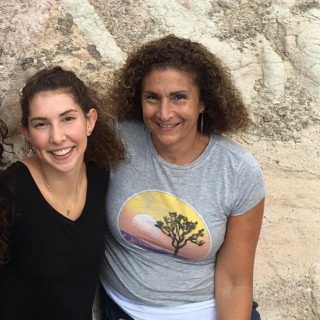 Welcome to Feeding Wellness! My name is Alyssa Tisdale and I'm an a registered dietitian nutritionist. Here you will find some of my favorite recipes, hope you enjoy!